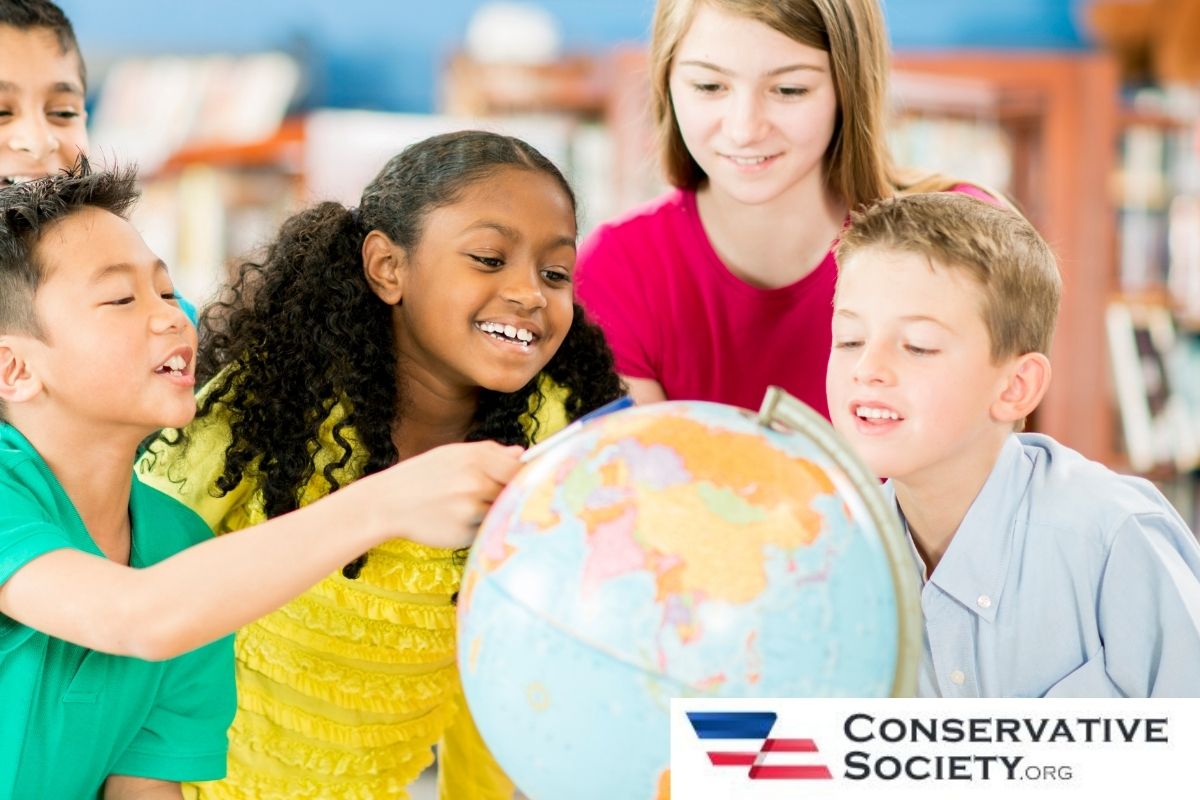 One private school in Miami, Florida, is standing up against CRT. Centner Academy, a private school in Miami, writes, "As a school, we do not subscribe to or promote Critical Race Theory, Gender Fluidity, or the mainstream narrative surrounding Covid, all hot topics that many schools are now choosing to teach as factual rather than as the theories they are."

Critical Race Theory has been a hot topic for the past year. Prime supporters of CRT claim it is necessary to teach past injustices imposed on minorities within the US. However, Centner Academy defines CRT as "controlled messaging from the media", and warns that the US is in a new age of "censorship" never seen before.

Centner Academy's website states, "Rather than jump on board with the mass media's storyline, we challenge our students to question, research, analyze and consider issues from multiple perspectives before coming to their own conclusions."

CRT is not the only thing that Centner Academy is rejecting. They also stated they honor the freedom of choice and religion regarding the COVID vaccine.

"At CA, we believe in health freedom. There is no one size fits all to vaccines. This is why we follow the Florida law and allow our parents to complete a medical or religious exemption form to opt-out of the school vaccination program," the academy's website reads.