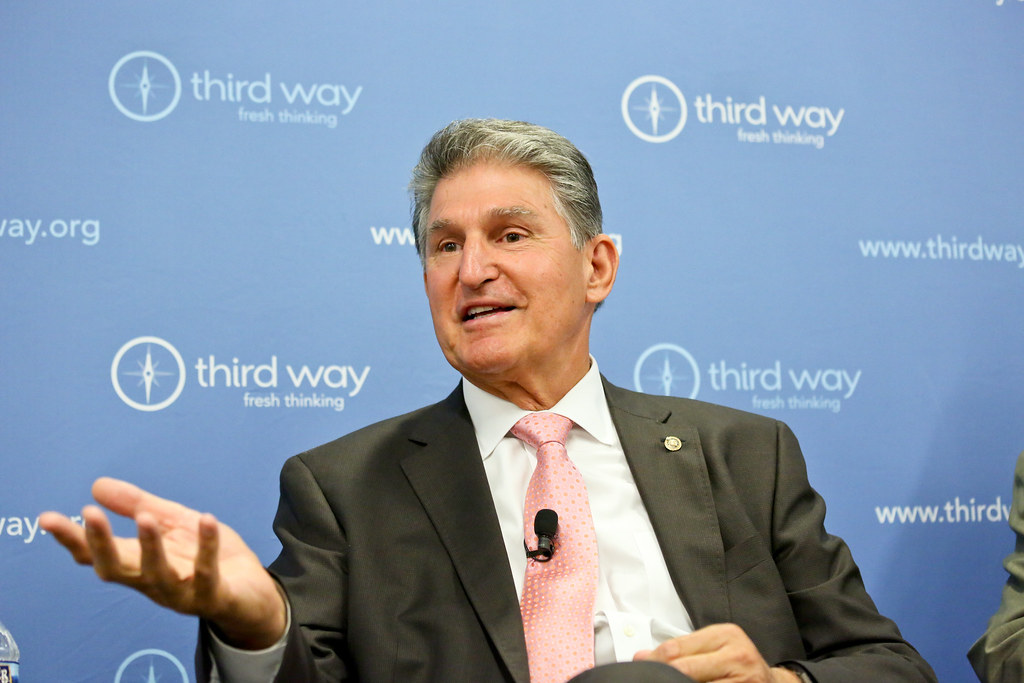 Democrat Senator Joe Manchin from West Virginia gives hope to Republicans and Conservatives across the country. He has stood firm on his stance on the Build Back Better legislation being pushed by President Joe Biden. He has said he will not back down on his promise to vote no.

He has drawn outrage from his party over his stance as the Democrats need every vote from their party to pass this legislation. He has reiterated that he will not be bullied into changing his planned vote.

On a West Virginia Radio show, he said this of where he stands against the other members of his party on "BBB" "We've been way far apart philosophically." Manchin said he refuses to vote for something that will worsen inflation. He has said that West Virginians have already felt the pain of inflation in their everyday lives. Manchin has said he cannot vote for anything that he couldn't return home and have to explain to his constituents.

Manchin said this about his party "I knew where they were, and I knew what they could and could not do. They just never realized it because they figured, surely to God we can move one person, surely we can badger and beat one person up, surely we can get enough protesters to make that person uncomfortable enough,``'' Well, guess what? I'm from West Virginia. I'm not from where they're from, and they can just beat the living crap out of people and think they'll be submissive, period."

In July, he and Senate Majority Leader Chuck Schumer signed an agreement looking like Manchin was getting on board with the plan. The Democrats, though, have spent the last five months disregarding the provisions, thinking they could coerce Manchin into doing what they wanted.

White House press secretary Jen Psaki has tried to accuse Manchin of breaking a commitment and reversing his position. Yet, Psaki doesn't seem to understand Manchin had agreed to the bill with his stipulations or demands that have not been met to this point. However, the White House has noted they will not stop pressuring Manchin. For all four years of his Presidency, the Democrats accused Donald Trump of being a bully. Look who is being the bully now and isn't even hiding the fact that it is precisely what they are doing.