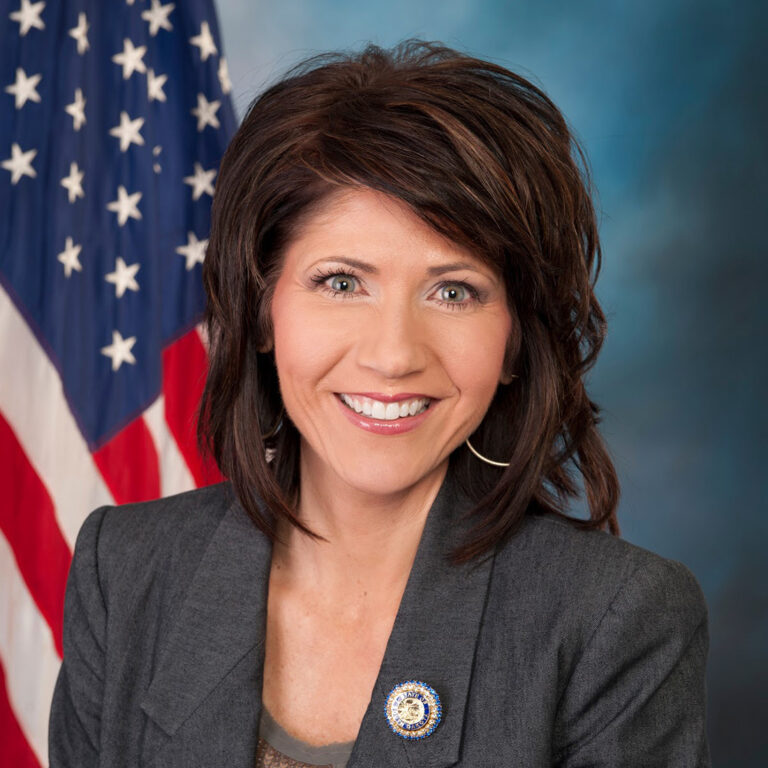 The person who has stepped up is South Dakota Governor Kristi Noem. She has introduced a bill that will limit the participation of transgender athletes competing in female sports. It is titled "An Act to protect fairness in women's sports" and was shared by Noem's office last week.

The bill restricts collegiate and K-12 sports students from joining a male or female athletic team other than what sex is listed on their birth certificate. This is a common-sense bill and one that should be replicated all across the country to protect female athletes.

This all comes after Governor Noem vetoed a bill back in the summer that would have made transgender women and girls' participation in sports illegal. She was criticized by conservatives everywhere for this, but she didn't veto it because of its merit. Instead, she felt that the way it was written would not stand up to the legal challenges it would undoubtedly face. With this new bill, Governor Noem appears ready to take on this issue, whether legal challenges or not.

Governor Noem also said, "This is about fairness," "Every young woman deserves an equal playing field where she can achieve success, but common sense tells us that males have an unfair physical advantage over females in athletic competition. It is for those reasons that only girls should be competing in girls' sports."

Noem says it best when she talks about it being an unfair physical advantage because that's precisely what it is. It is asinine that we have reached a point in our country that this is even a conversation. In no world should a biological male get to compete with biological women. If a male athlete wanted to try out for the girl's team, it would be met with harsh criticism. Yet all they have to do is wear a blouse to school the next day and say, 'I identify as female now,' and it is suddenly ok?

Let's take a moment to appreciate the South Dakota Governor, especially after what looks like undue criticism. Kristi Noem is trying to stand up for female athletes in her state, and let us hope other governors and legislators alike have the guts to do it as well.