If It Ain't Woke, Don't Fix It! Spiderman Movie Big Success Because It Wasn't Woke 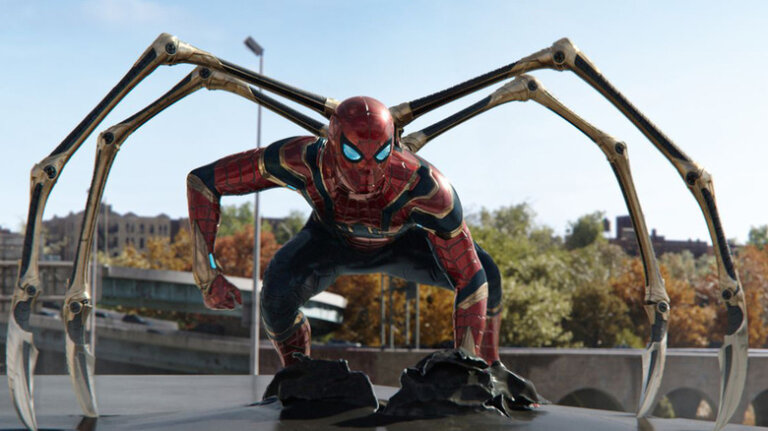 A popular conservative inside joke, "Get woke, go broke," is starting to like there may be some absolute truth in it. The new Spiderman movie proves this notion as it has been a massive success. Moviegoers show that they would rather see a film with heart and substance. Rather than the more recent movies filled with "woke" messaging, that is really just poorly veiled liberal propaganda.

No Way Home is destroying box office projections after a 253 million opening weekend. This is over double any other movie since the inception of the coronavirus pandemic. Some say Spielberg's recent "West Side Story" flop is due to their fear of the new Omicron variant. Yet the Success of No Way home disproves that theory.

Maybe it is that people loved the newest iteration in the Spiderman series. ReelViews critic said, "As superhero movies go, this one offers its share of satisfying moments and is guaranteed to warm the heart of any Spider-Man movie fan, regardless of when their fandom started."

The notion is that this film was made with fans in mind instead of trying to meet the liberal media's expectation of what movies have to have in them in today's age. This is mainly because Sony is under the Disney umbrella but has the final say in film rights and creative control.

"Newsflash: If you make a decent movie that seeks to entertain and move — instead of lecture and shame — we will show up," John Nolte wrote. It appears No Way Home has done that; there is no lecturing to the audience, no unnecessary gay, transgender, or racial bull crap.

Note that Black Widow underperformed with way over the top feminist themes. Eternals had some of the same issues as they tried to have a politically correct agenda which fans rebelled against.

Fans are tired of having a message directed at them or having the movie be a two-hour lecture on some prejudiced group. No one cares about those things when they go to the film. They go to be entertained and not have to feel guilty about something.

"Spider-Man: No Way Home" is still in theaters and, based on current performance, may have an even longer stay than expected. It has a 99% fan score on rotten tomatoes and was rated 94% fresh.