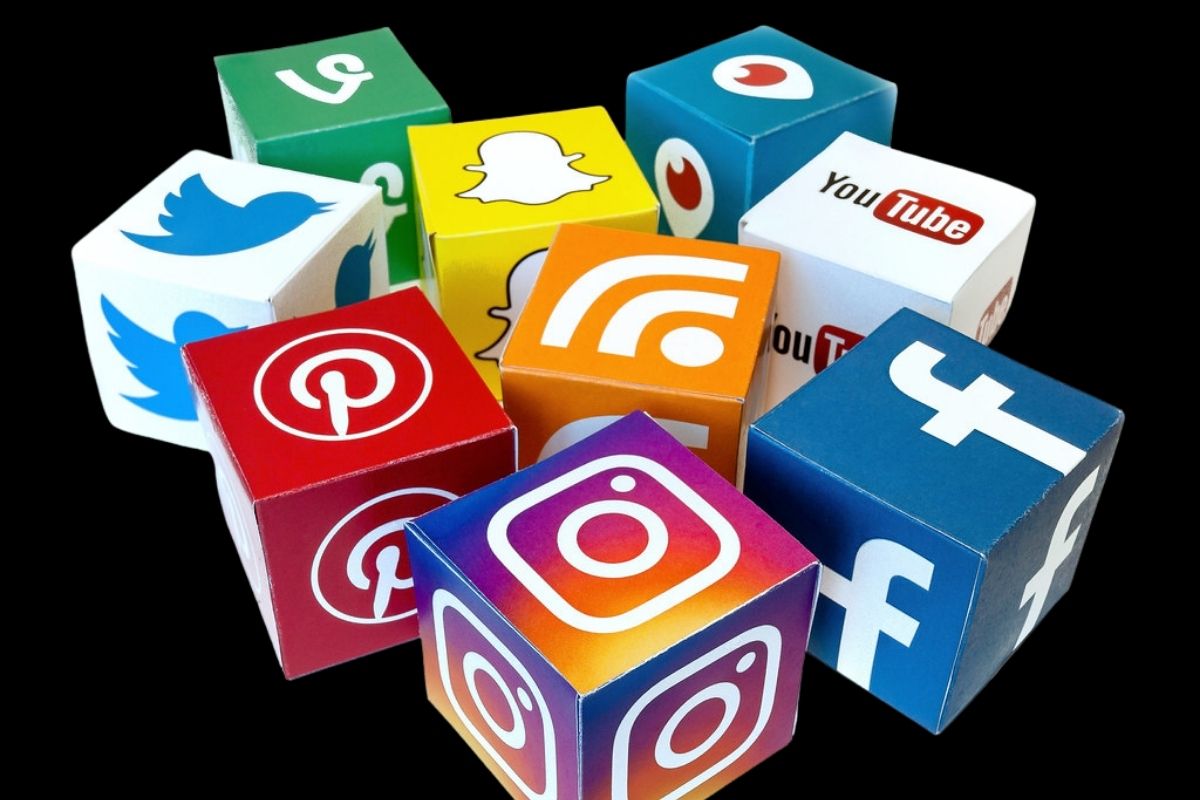 Twitter and other Big Tech companies have attempted to censor information about COVID and the vaccine by defining ‘misinformation’ as anything other than the approved message delivered by The Biden Administration, the CDC, and Dr. Anthony Fauci.

A popular podcast host, Joe Rogan, invited Dr. Robert Malone, MD to his show after Twitter banned him from their platform for ‘misinformation.” Malone, an mRNA vaccine expert and one of the individuals on the development team for the vaccine currently in use, was banned on social media for sharing his expert knowledge that challenged Fauci’s opinions.

Dr. Malone appeared on The Joe Rogan Experience as an expert in virology. Malone was banned from Twitter. Rogan promptly joined GETTR and invited his 8 million followers to do the same.

Clips of the interview quickly appeared on social media channels, including YouTube, which blocked the content prohibiting anyone from viewing, sharing, or commenting on the show.

He added, “Big tech wants to restrict your access to this information-but they cannot censor the Congressional Record.”

Just in case the video is somehow lost, Nehls also added the full transcript to his congressional website for anyone to read.“By deplatforming Dr. Robert Malone for voicing opposition and removing the interview, Twitter and YouTube are once again proving that they don’t work for their users but for big Pharma, big media, and the elites,” stated Nehls.

Foiled! Iranian Drones Shot Down in Attempt on US Military Base