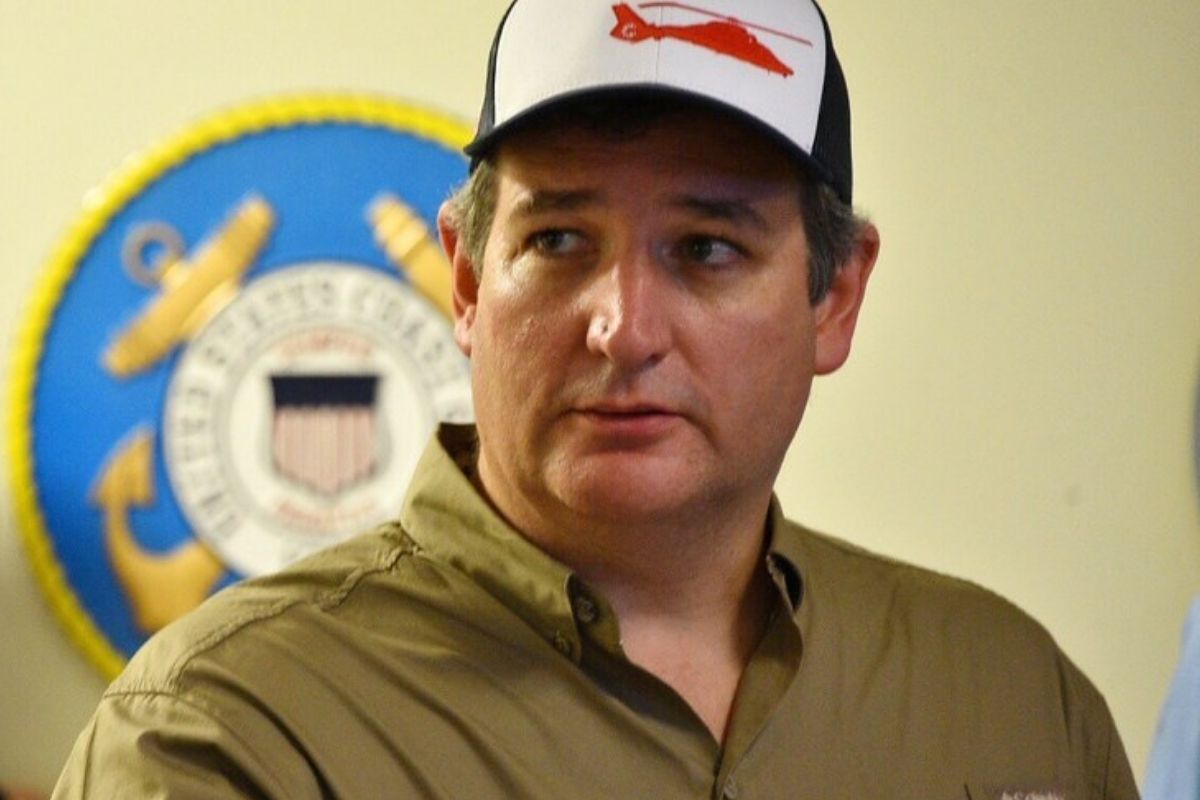 Senator Ted Cruz of Texas by Michael Vadon is licensed under CC BY-SA 2.0

It has been argued that the FBI instigated the violent and illegal actions on January 6, 2021, and Sanborn's response to Cruz's questions do not bode well for the FBI.

"How many FBI agents or confidential informants actively participated in the events of January 6?" Cruz asked.

Sanborn quickly responded that she could not go into specifics. She refused to answer almost any of Cruz's questions.

Cruze continued, "Did any FBI agents or confidential informants actively participate in the events of January 6? Yes or no."

Cruz went on, "Did any FBI agents or confidential informants commit crimes of violence on January 6?"

"Did any FBI agents or FBI informants actively encourage and incite crimes of violence on January 6?" Cruz asked.

Once again, she stated, "Sir, I can't answer that."

Cruz then points out Ray Epps, who journalists say appears to have been an FBI informant, was present on January 6.

Sanborn replied, "I'm aware of the individual, sir. I don't have the specific background to him."

Epps was captured on video among a crowd in Washington D.C., the night of January 5, 2021, yelling, "Tomorrow, we need to get into the Capitol!"

In October, GOP Rep. Thomas Massie of Kentucky posted a video of Epps asking if the FBI instigated the riot.

"Ms. Sanborn, was Ray Epps a fed?" asked Cruz. "Sir, I cannot answer that question," Sanborn responded. Cruz continued, "Did Mr. Epps urge them to tear down the barricades?"

In the days after January 6, the FBI released Epps' photo with a cash reward for information leading to his arrest. However, by July, the FBI took down his photo. He was never listed with those charged with crimes related to January 6.

Cruz asked, "Ms. Sanborn, a lot of Americans are concerned that the federal government deliberately encouraged illegal and violent conduct on January 6."

"Not to my knowledge, sir," Sanborn replied.

Schumer's Past Filibuster Speech Comes Back To Bite Him