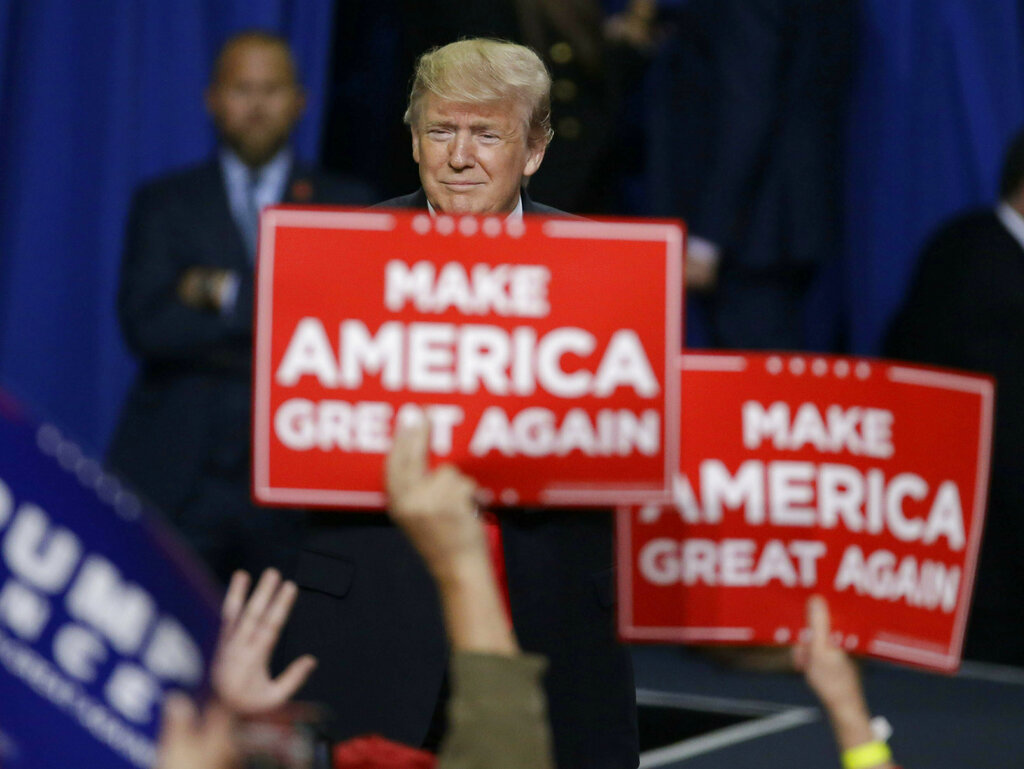 The entire republican party and conservatives, in general, want President Donald Trump to run again for 2024. That is almost guaranteed or, at the very least, highly likely. The big question is, though, who would his running mate be this time around? We know it will not be Mike Pence after his disastrous end to his vice presidency.

President Trump said as much when talking with Bill O'Reilly at a "History Tour" stop in Sunrise, Florida. "I think Mike has been very hurt by what took place with respect to Jan. 6." He continued saying, "I think he's been mortally wounded, frankly, because I see the reaction he's getting from people." Do the American people want to know why Vice President Pence didn't just hand it back to the legislatures? President Trump seemingly feels the same as his constituents, saying, "I think Mike would be tough." Yet we know he wasn't, and the American people were the ones that lost.

With that said, everyone wants to know who might be that potential running mate. O'Reilly asked about just that on Saturday, inquiring about his potential running mate. Trump went on to say, "I don't love this question because there are a lot of them," continuing, "There are a lot of people." He went on to mention the current vice president. "By the way, how's our current vice president doing?" "Not so good." Trump is not wrong, considering in most places, Kamala Harris is polling well over 50% unfavorable.

Trump did say, "I think Ron would be good," but he also went on to mention several others. He also mentioned criteria that could prove to be important "You have many, you know, they have been in the news all the time," Trump continued. "Should it be a woman? Should it be – I'll tell you somebody who's great is Tim Scott. A lot of people love Tim Scott. He's great, a great person." Tim Scott R-S.C. is currently the lone black Republican senator.

Trump went on to mock the current President's ability or lack thereof when it comes to taking questions that are not planned ahead for him. "You think Joe Biden could do this?" Trump asked. "I don't think so."

Trump wrote a statement via his Save America PAC, "We had a great time in Sunrise, FL yesterday," also saying, "Very exciting, informative, and fun. We will be back in the area for a major rally in the not-too-distant future. See you then!"

Wait for It: Taxes & Inflation Are About To Skyrocket