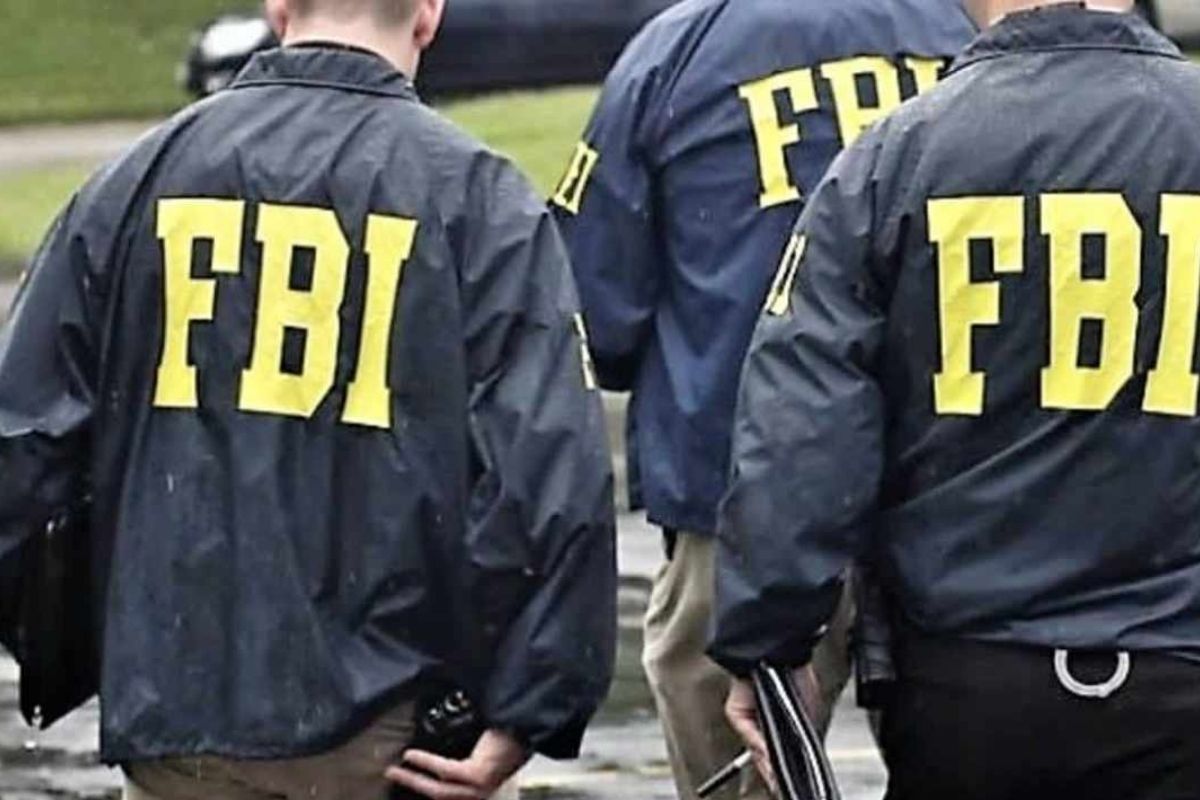 After the shocking actions of the FBI against parents, who are concerned about Critical Race Theory in schools, the Judicial Watch began investigating the situation.

However, the FBI has continued to block efforts of the Judicial Watch to obtain information that could jeopardize the Biden Administration or the bureau themselves.

In a press release this week, Judicial Watch President Tom Fitton stated, "Now Judicial Watch had to file a federal FOIA lawsuit because the agencies are in cover-up mode over this shocking abuse of power."

The memo in question is titled, "Partnership Among Federal, State, Local, Tribal, and Territorial Law Enforcement to Address Threats Against School Administrators, Board Members, Teachers, and Staff."

The memo specifically addresses the concern of the increase in violent outbursts toward school personnel from parents as discussions involving CRT became increasingly heated last year.

The memo sent by the National School Board Association identified parents as 'terrorists' committing 'hate crimes’. In response to the memo, the FBI sent out letters labeling concerned parents attending school board meetings as 'terrorists' and threatening legal pursuit.

Fitton stated, "The Biden administration wants to target parents as 'terrorists' by abusing the FBI and DOJ to intimidate parents who oppose the racist and anti-American Critical Race Theory agenda." The Judicial Watch expressed its commitment to discovering who instigated this abuse of power, and to put an end to outlandish threats against the American people.