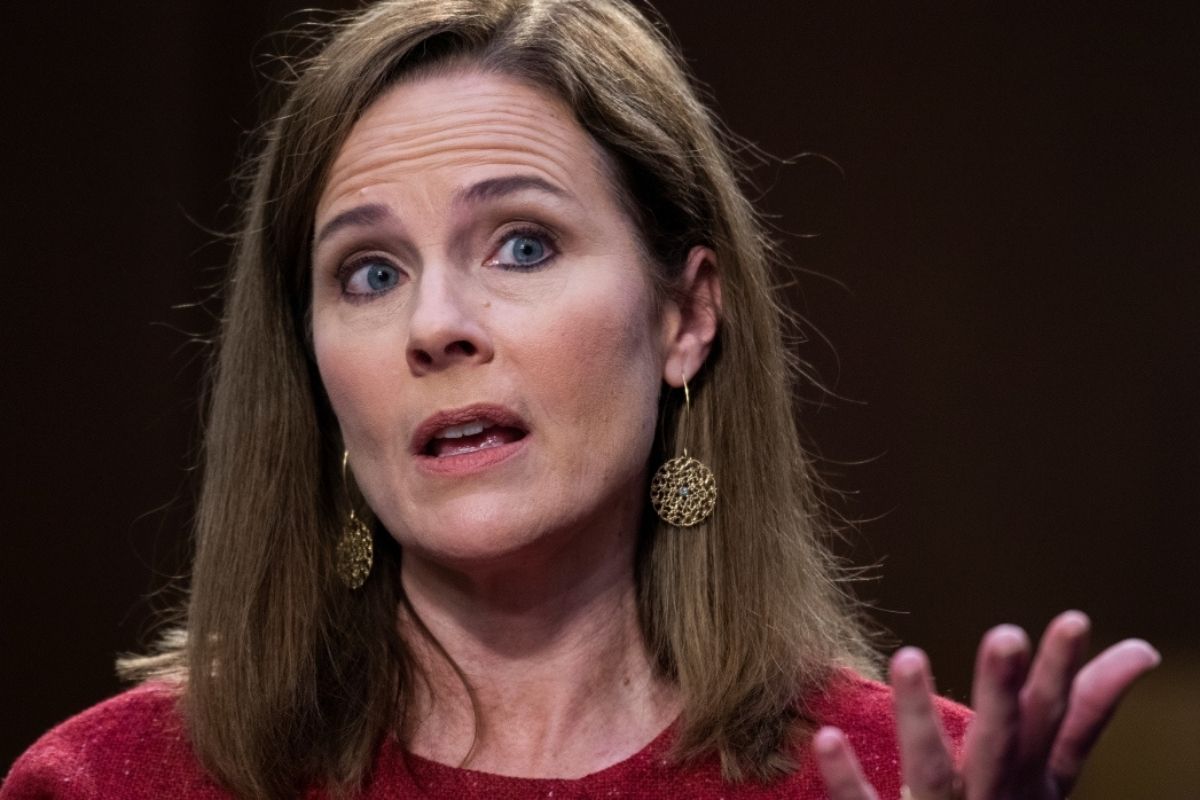 It is important because the emergency state that the country is in currently is part of what gives the Administration the power for such a mandate. Elizabeth Prelogar, the U.S. Solicitor General, representing the Biden Administration said that OSHA is using the authority given to them namely “the power that Congress gave it under the Occupational Safety and Health Act of 1970, which directs OSHA to issue emergency rules when it determines that a rule is ‘necessary’ to protect employees from a ‘grave danger’ from exposure to ‘physically harmful’ ‘agents’/or ‘new hazards.”

That ruling does give OSHA certain extensions of power under emergency situations with input from Congress. “Emergency rules can go into effect immediately, without the notice-and-comment procedures normally required for agency rulemaking.”

Barrett pushed the attorneys asking the length of the emergency, and said “When does the emergency end? I mean, a lot of this argument has been about Congress’s failure to act. Two years from now, do we have any reason to think that COVID will be gone or that new variants might not be emerging?” Coney Barrett asked, “And when, when must OSHA actually resort to its regular authority and go through notice and comment and not simply be kind of doing it in this quick way, which doesn’t afford people the voice in the process that they are otherwise entitled to?”

Plaintiffs have requested a decision be made by Monday by the Supreme Court on at least a stay of the ruling. It does not appear that will happen, yet the ultimate ruling will send waves on both sides of the aisle in the coming weeks.