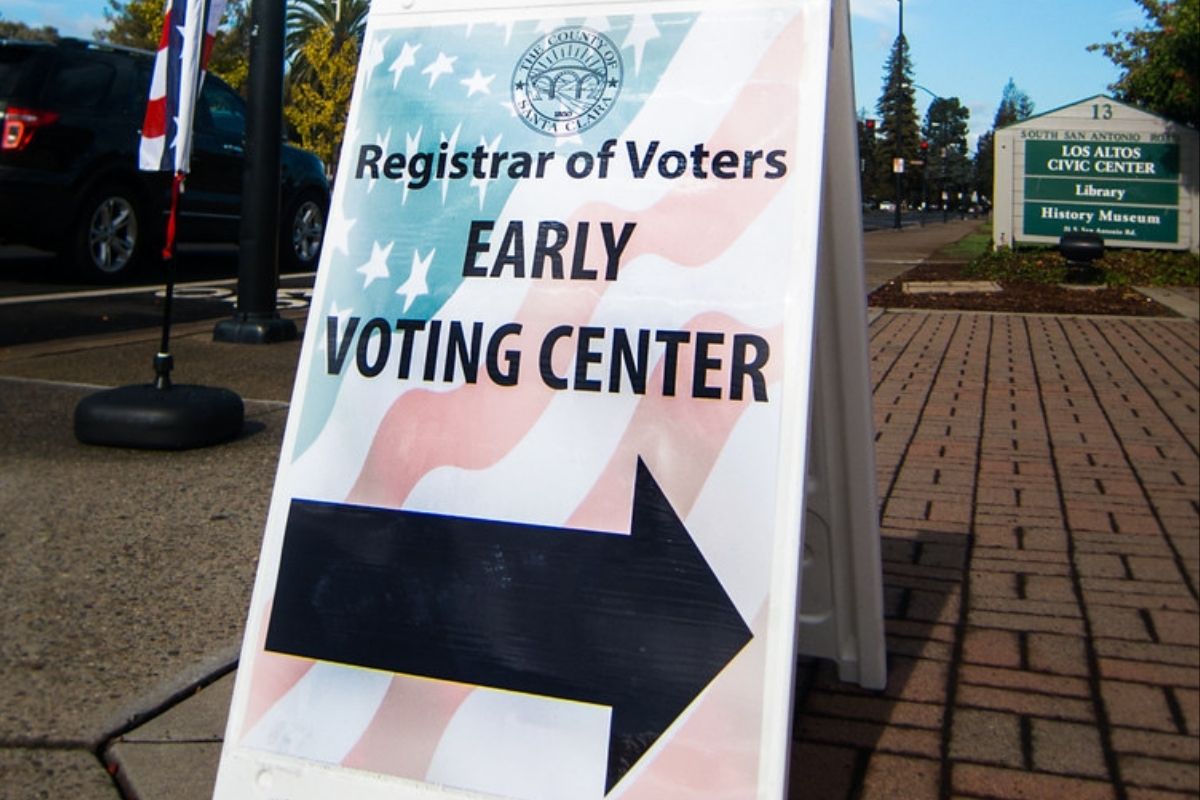 Vote Early by hjl is licensed under CC BY-NC 2.0

Georgia Secretary of State Brad Raffensperger announced Georgia had launched an investigation into the ballot harvesting scheme during the 2020 election.

After the 2020 election, Trump called for states to look into election fraud; however, many refused to investigate seriously. Georgia has finally decided to do its due diligence and look into the matter further, opening up a new investigation.

Breitbart reported, "True the Vote submitted a complaint to Raffensperger's office on November 30 that details digital data of 242 people making visits to drop boxes to dump mail-in-ballots, with about 40 percent of the trips occurring between midnight and 5:00 a.m."

Raffensperger stated, "In other words, what the document says is that True The Vote was able to take cell phone ping data on a mass wide-scale and piece together that several people—suspected ballot harvesters—were making multiple trips to multiple drop boxes, raising potential legal questions in a number of these states."

He added, "We do have some information. And we are going to investigate that. We did deploy drop boxes that were under 24/7 surveillance, and because they were then, that really, you know, can indicate who dropped that information off, and we're really just going through that."

Raffensperger continued, "If people give us, you know, credible allegations, we want to make sure that we do that. And we have that right now as an ongoing investigation."