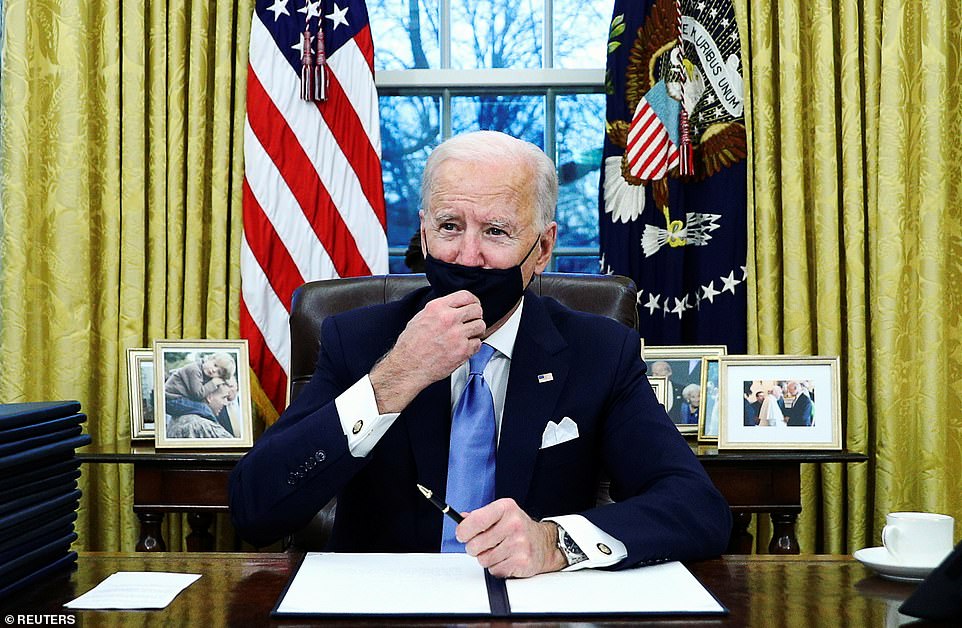 President Joe Biden's charade as leader of the free world continues. This time, he once again uses his fake White House TV set for a speech. This is not the first time the President has used this set.

It is easy to tell when it is being used, as the set has fake backgrounds in the windows. This past Monday, the background showed a winter snow scene that would have matched what Washington DC looked like on that day. You have to wonder why not just have the cameras in the Oval Office and show the actual winter backdrop?

We have seen many different backgrounds over the use of the set. From the Rose Garden in bloom to a background with shipping containers which was very odd, to the new winter background, it has been used since the beginning of the Biden Administration.

This set is located in the old Executive Office Building and, before that, known as the State, War, and Navy Building. It is now known as the Eisenhower office building and is across the street from the White house.

Stephen Miller, who served in the Trump administration, said, "The reason Biden uses this bizarre virtual set for televised meetings—and not an actual room like East Room, Cabinet, Oval, Roosevelt, Sit Room, etc.—is because it allows him to read a script directly from a face-on monitor (& w/out teleprompter glass that can be seen on camera)."

In light of these details, the fake set makes a lot more sense as just another tool in the puppeteers behind Joe Biden, giving basis to what many people think…that Biden's Presidency has been nothing but a sham.

Foiled! Iranian Drones Shot Down in Attempt on US Military Base