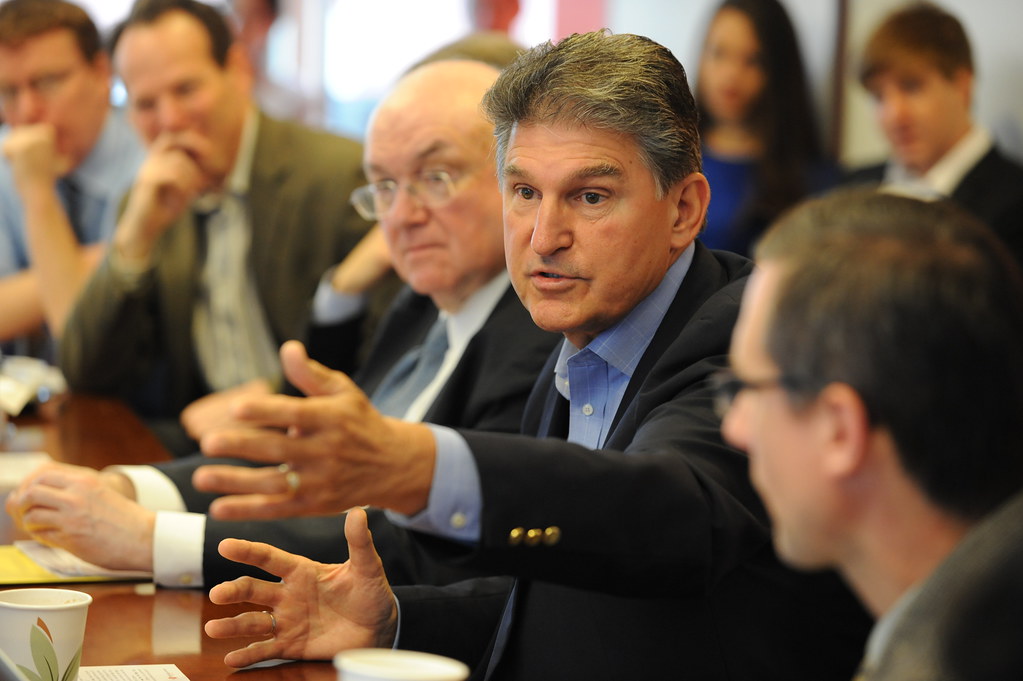 Christmas comes early this year with the death of the Build Back Better bill that could have cost our country $5 trillion and worsened the already deadly inflation crisis.

"I cannot vote to continue with this piece of legislation. I just can't. I've tried everything humanly possible. I can't get there," Manchin stated.

While the Democrats continue to claim that the bill is paid for, the facts remain that these new social programs would have been permanent, adding trillions to the debt. The "paid for' sums only lasted for two years, leaving the American people in a massive deficit in only four years.

Thankfully Manchin stood his ground and refused to vote for this devastating bill.

While Manchin's vote was critical in stopping this bill, he was not alone. Over 51 republicans also voted against the bill, refusing to bend to the democrats' threats.

Embedded content: https://rumble.com/embed/vokbzm/?pub=t75q9
While the mainstream media continues to lie about the benefits of the BBB bill, Manchin may be seen more as a Grinch than a Gift Giving Jolly Old Soul. However, those who understand the realities of the bill are rejoicing this holiday season.

If It Ain't Woke, Don't Fix It! Spiderman Movie Big Success Because It Wasn't Woke