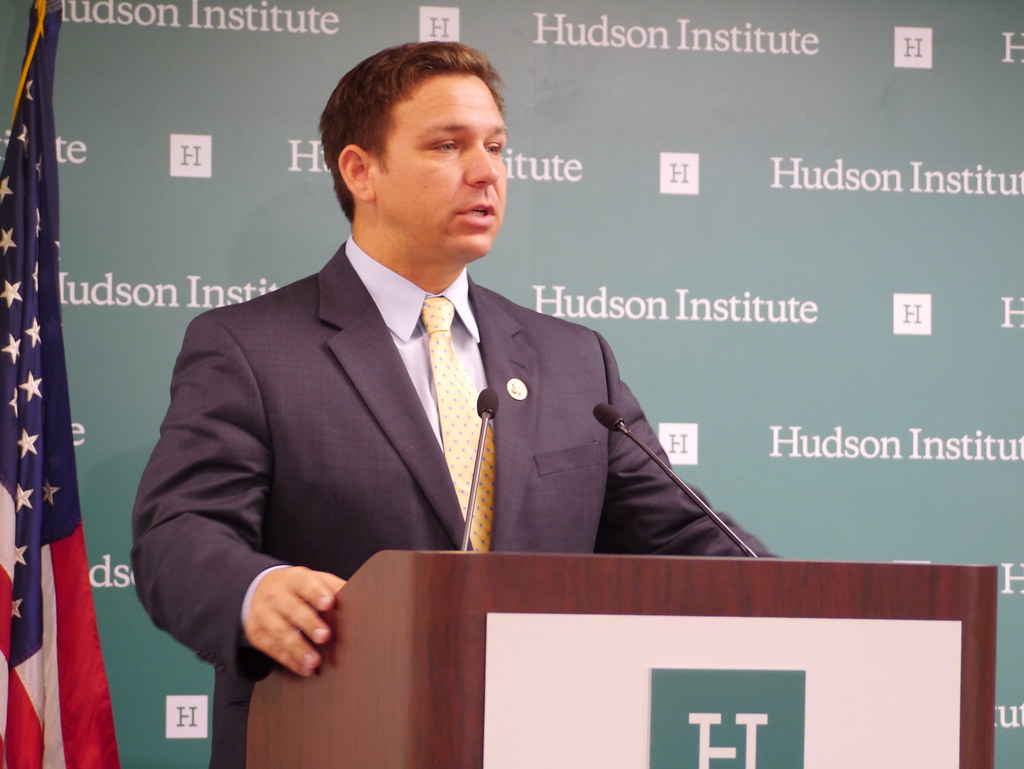 Florida Governor Ron Desantis is taking a big step to help the United States supply chain. He announced on Wednesday that he would be investing state funds to increase the manufacturing of semiconductors and microchips.

At a press conference, Desantis said, “We have to start standing up as Floridians and Americans.” continuing to say, “We cannot be captive. Key sectors of our economy should not be captive to some of these foreign nations, particularly outfits like the Communist Party of China. And then, even when you have allies like Taiwan, how that could impact, if there was a disruption there, could throw a lot of this through the loop even more than we’ve seen over the past year and a half. So the more we have this capacity within our own country. Still, particularly within our state here in Florida, the more opportunities there are going to be for people, and the more secure both our economic supply chains will be and our national security.”

Florida Lieutenant Governor Jeanette Nuñez said, “For far too long, the communist regime in China has attempted to infiltrate our financial and educational institutions. I applaud Governor DeSantis’ efforts that will curb China’s investment in industries critical to our national security and protect Floridians from the dangers posed by the Chinese Communist Party.”

Florida is taking a big step in an extensive supply chain issue. This could be a big step in keeping China from having something with which they can hold America hostage.

It will be interesting to see if other states will follow suit. It will take more than just Florida; it appears that it is a win-win as well. It is creating jobs while at the same time keeping manufacturing inside the US.