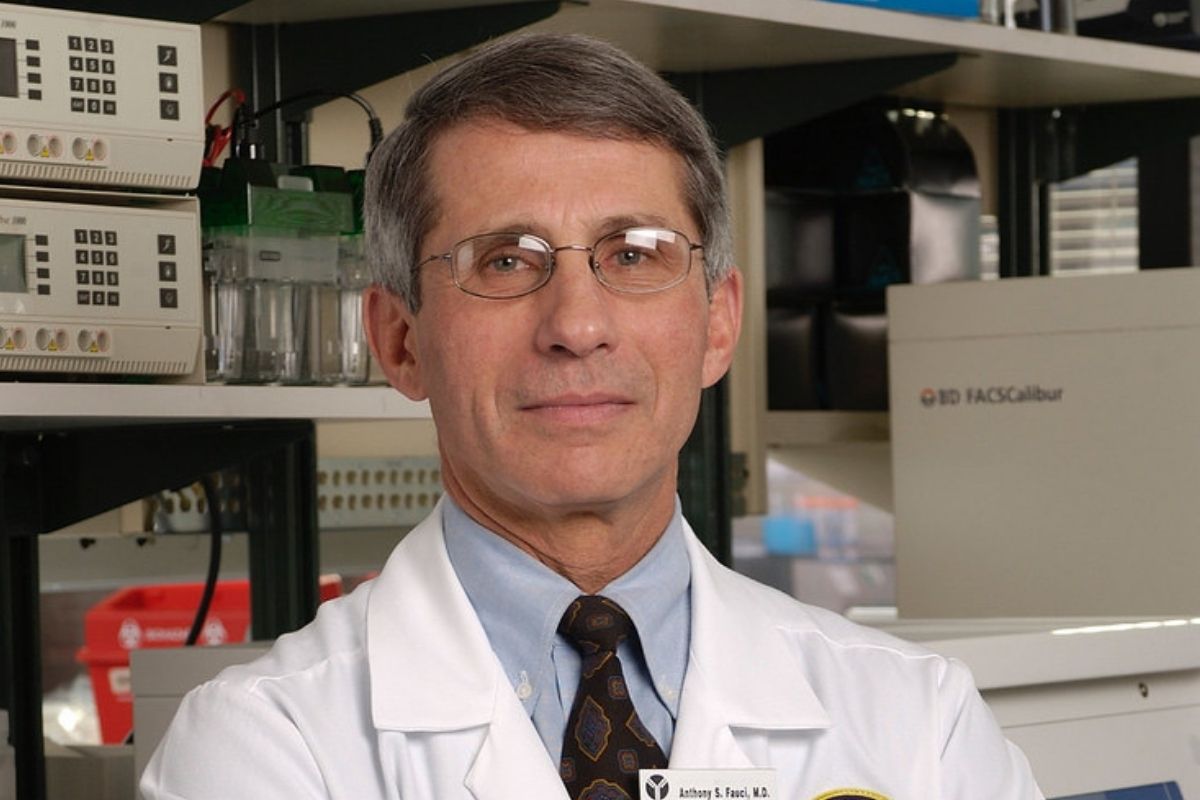 Anthony S. Fauci M.D. NIAID Director by NIAID is licensed under CC BY 2.0 (1)

When asked for the release of documentation regarding the approval of the Pfizer vaccine, the FDA attempted to push it off for years to come. The FDA claimed they would not release the information until 2097.

The FDA claimed it would take up to 75 years before releasing all 450,000 pages of documents to the public.

"It is important for the FDA to perform a careful line-by-line, word-by-word review of all responsive records before producing them in response to a FOIA request," Suzann Burk – who heads the FDA's Division of Disclosure and Oversight Management – said in a declaration filed with the court.

Public Health and Medical Professionals for Transparency responded by filing suit against the FDA in August on the grounds of the Freedom of Information Act.

Pittman ordered the FDA to produce 55,000 pages every 30 days, forcing the FDA to release all of the Pfizer vaccine data by the end of the summer.

Pittman stated, "The Court concludes that this FOIA request is of paramount public importance," and ordered all documents be released by the end of the year.

"This is a great win for transparency and removes one of the strangleholds federal ''health'' authorities have had on the data needed for independent scientists to offer solutions and address serious issues with the current vaccine program," said Attorney Aaron Siri, representing Public Health and Medical Professionals for Transparency. He continued, "Issues which include waning immunity, variants evading vaccine immunity, and, as the CDC has confirmed, that the vaccines do not prevent transmission."

Siri also said, "No person should ever be coerced to engage in an unwanted medical procedure. And while it is bad enough, the government violated this basic liberty right by mandating the Covid-19 vaccine, the government also wanted to hide the data by waiting to fully produce what it relied upon to license this product until almost every American alive today is dead." Siri concluded, "That form of governance is destructive to liberty and antithetical to the openness required in a democratic society."