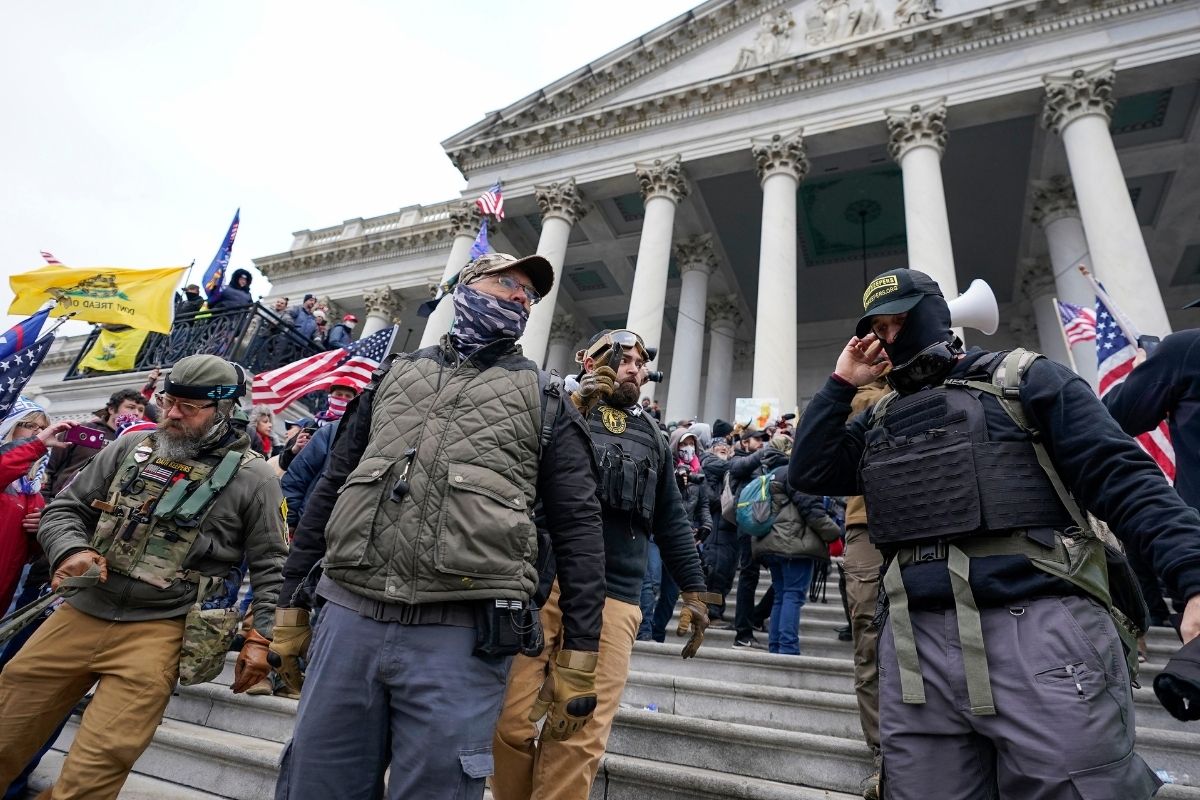 On Thursday, Vice President Harris gave a speech to the American people regarding the January 6 riot last year. In the address, she compares the tragic attacks America has suffered including 9/11 and Pearl Harbor to the January 6 riot.

Harris began, "Certain dates echo throughout history, including dates that instantly remind all who have lived through them where they were, and what they were doing when our democracy came under assault."

"On January 6, we all saw what our nation would look like if the forces who seek to dismantle our democracy are successful. The lawlessness. The violence. The chaos. What was at stake then, and now, is the right to have our future decided the way the Constitution prescribes it: By we, the people," said Harris.

"The violent assault that took place here, the very fact of how close we came to an election overturned, that reflects the fragility of democracy," she added.

John Cardillo similarly replied on Twitter, recalling that only one person was killed in the January 6 riots instead of the thousands who were lost in Pearl Harbor or on 9/11.

People continue to slam Harris and Biden for using the January 6 riots as an opportunity to strong-arm the new voting laws in Senate negotiations.