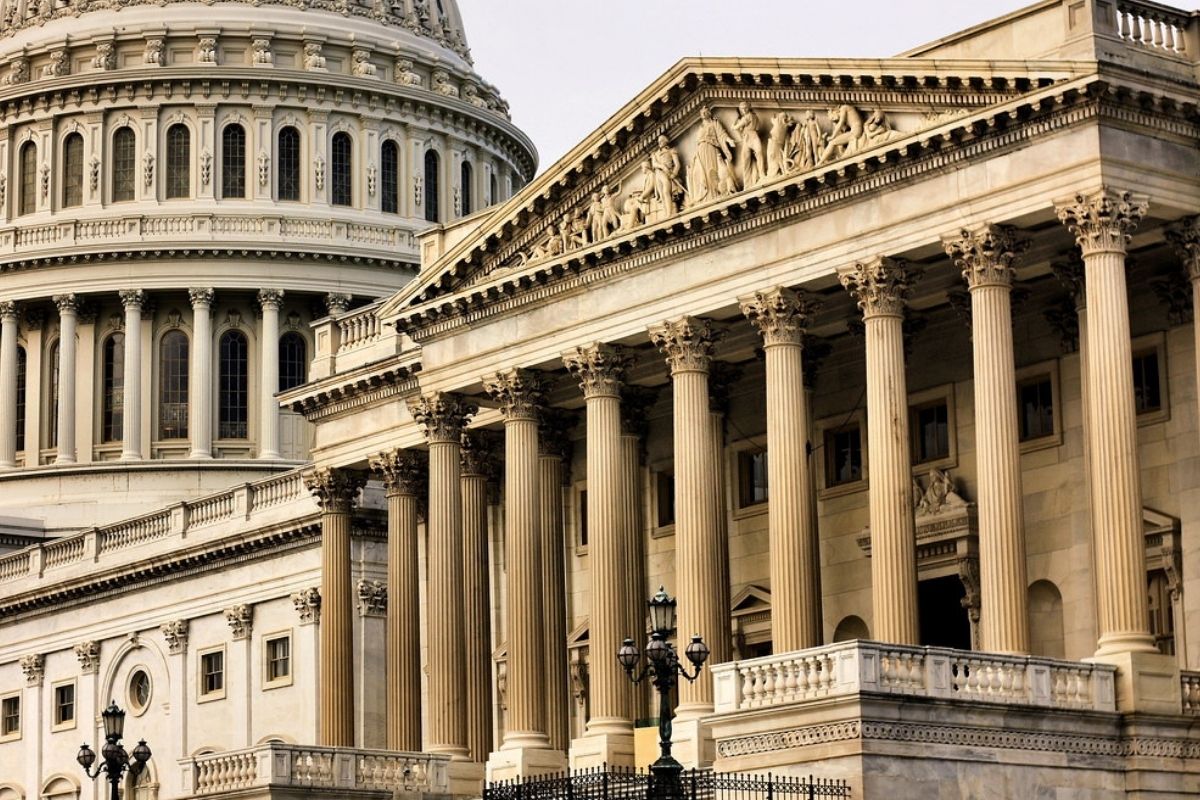 United States Capitol by Phil Roeder is licensed under CC BY 2.0

On Thursday, Nancy Pelosi headed the nation's memorial of the January 6 riots with all the pomp and circumstance she could muster. But she forgot one significant area…recognition of those who lost their lives.

Ashli Babbit was "shot by a member of Capitol Hill police when Babbit and a group of protesters broke a window in a corridor near the House Chambers, and Babbit was climbing through it." The Western Journal reports.

Babbit attended the protest to hear former President Trump speak about the stolen election. She was unarmed and has been labeled a terrorist. The police officer who shot her has been called a hero and continues to work.

Babbit's mother, Micki Witthoeft, attended Thursday's events, passing out flyers reminding the crowd of the lives lost that day. The leaflets showed Babbit and Roseanne Boyland, who was trampled to death, and Kevin Greeson, who suffered a heart attack.

"The Capitol Police should be held accountable like every other police department in the country," Witthoeft said.

While Pelosi ignored the lives of the protesters who lost their lives, she did offer a moment of silence for fallen police officers who did not die on January 6 or due to the January 6 events.

"While the majority of Americans were appalled to learn the details and watch the unsettling video of Floyd's death, the riots gave Democrats a chance to paint their critics as racist simply for criticizing the flaming violence and fiery rhetoric of the hard, progressive left," she continued.

Cox adds that the January 6 riots conveniently gave the left an excuse for not taking the charges against the 2020 election fraud seriously. "The incursion gave the Democrats an ideal platform from which to declare that the nation was under siege by Trump's formidable armies of supposedly "white supremacist" nationalists who tried to overthrow the government," she writes.