Wait for It: Taxes & Inflation Are About To Skyrocket 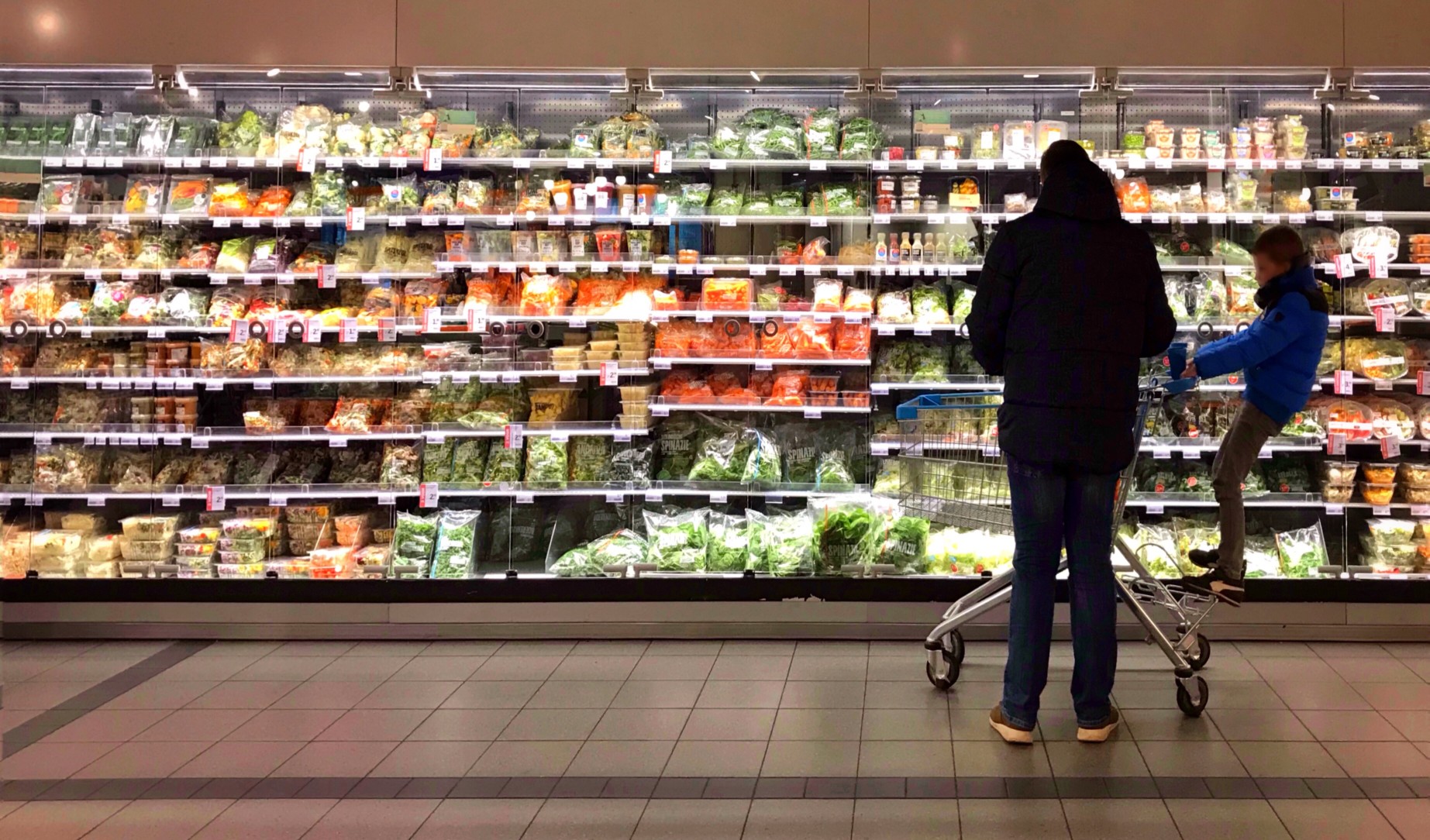 Senator John Barrasso of Wyoming warned the nation over the weekend that inflation will only increase and taxes along with them. Why is this? Well, simply put, it is a direct result of the President's insane spending plan. A big issue with this is taxes and inflation are going up but have you seen a recent pay raise to go along with it? It is doubtful that it is only hurting Americans no matter what side of the aisle you sit on. The whole build-back better plan has passed the house but is thankfully currently stuck in the senate. It will cost a whopping 1.7 trillion dollars while adding an outrageous 367 billion to the national debt.

The White House claims that it is fiscally responsible. Supposedly, it will lessen the cost of living and produce new jobs. Joe Biden recently said on NBC's "The Tonight Show" "There's been a whole range of things that are in there [the Build Back Better spending bill] that are going to reduce, essentially the cost of living for people in a reasonable, rational way." "And, by the way, every single bit of that bill is paid for. No one making less than $400,000 a year will pay an additional cent in taxes as well as it will not increase the deficit one penny," he added.

Yet, a responsible group of GOP senators led by Iowa Joni Ernst pointed out that the latest inflation numbers are on the rise. Some of those numbers included the fact that consumer prices have surged. So much so, it is the highest surge seen in the United States in almost four decades. These price increases were wide-ranged, from energy going up 3.5% last month and up well over 30% in the past year. We know every American has felt it at the gas pump in the previous year. Some comedic types have even put stickers on gas pumps across the country with a picture of Joe Biden laughing and pointing to prices saying, "I did that." Well, the data backs that up, seeing that gas prices are up a whopping 58.1% in the last year.

Senator Barrasso said it bluntly when he said that the Presidents spending plan "will break the back of the American people with taxes, with spending, with all of the mandates." Continuing, "People will end up paying more for just about everything. It will make inflation worse, and taxes will go up." Barrasso went as far as to say, "Democrats are going to, all on their own, raise the debt ceiling in the United States." He later warned that "Democrats are going to be held accountable for all of this spending come next year's election."