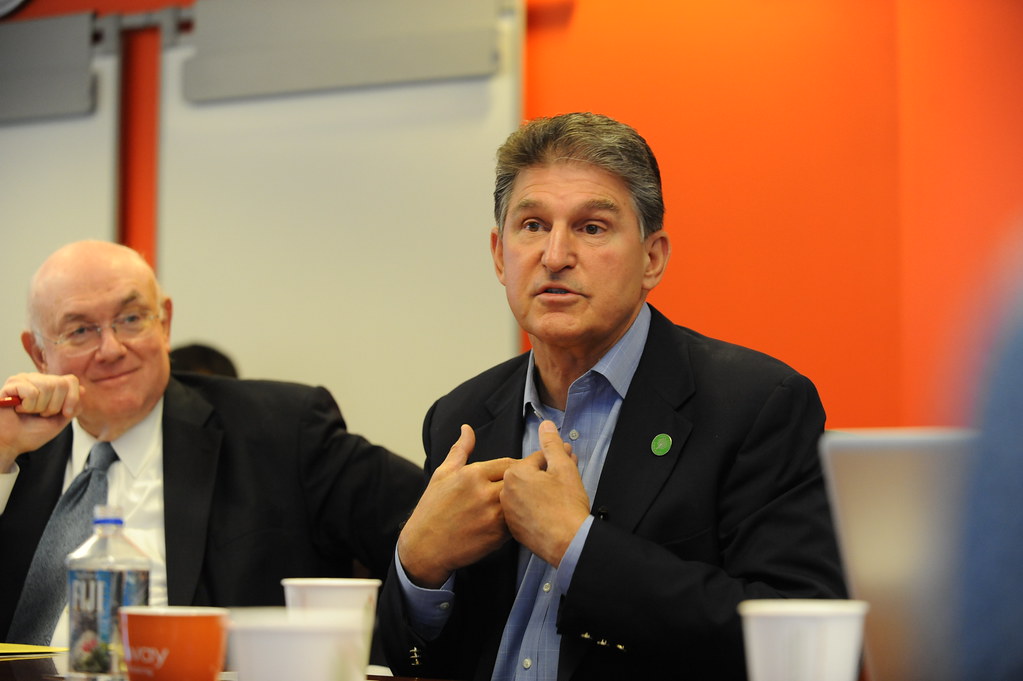 West Virginia Senator Joe Manchin's statement on FoxNews last week shocked many as he pointedly stated he would not support the Build Back Better bill due to the massive increase in the deficit and inflation it would bring.

However, Jen Psaki, White House Press Secretary, released a statement on Sunday accusing Manchin of switching sides after pledging his commitment to President Biden to support the bill.

In her statement, she said, "If his comments on FOX and written statement indicate an end to that effort, they represent a sudden and inexplicable reversal in his position and a breach of his commitments to the President and the Senator's colleagues in the House and Senate.”

During initial negotiations, Manchin voiced support for the bill after addressing a few areas of concern. He presented the Democratic Party with a new outline, following the bill's main points but leaving out some of the most costly programs.

"On Tuesday of this week, Senator Manchin came to the White House and submitted—to the President, in person, directly—a written outline for a Build Back Better bill that was the same size and scope as the President's framework, and covered many of the same priorities. While that framework was missing key priorities, we believed it could lead to a compromise acceptable to all," Psaki stated.

Manchin admitted last week that he did not believe the Democratic Party would agree to his proposed alterations, and therefore he could not support the bill.

However, Psaki added that she believes negotiations are still on the table for 2022. "Senator Manchin promised to continue conversations in the days ahead and to work with us to reach that common ground," she added.