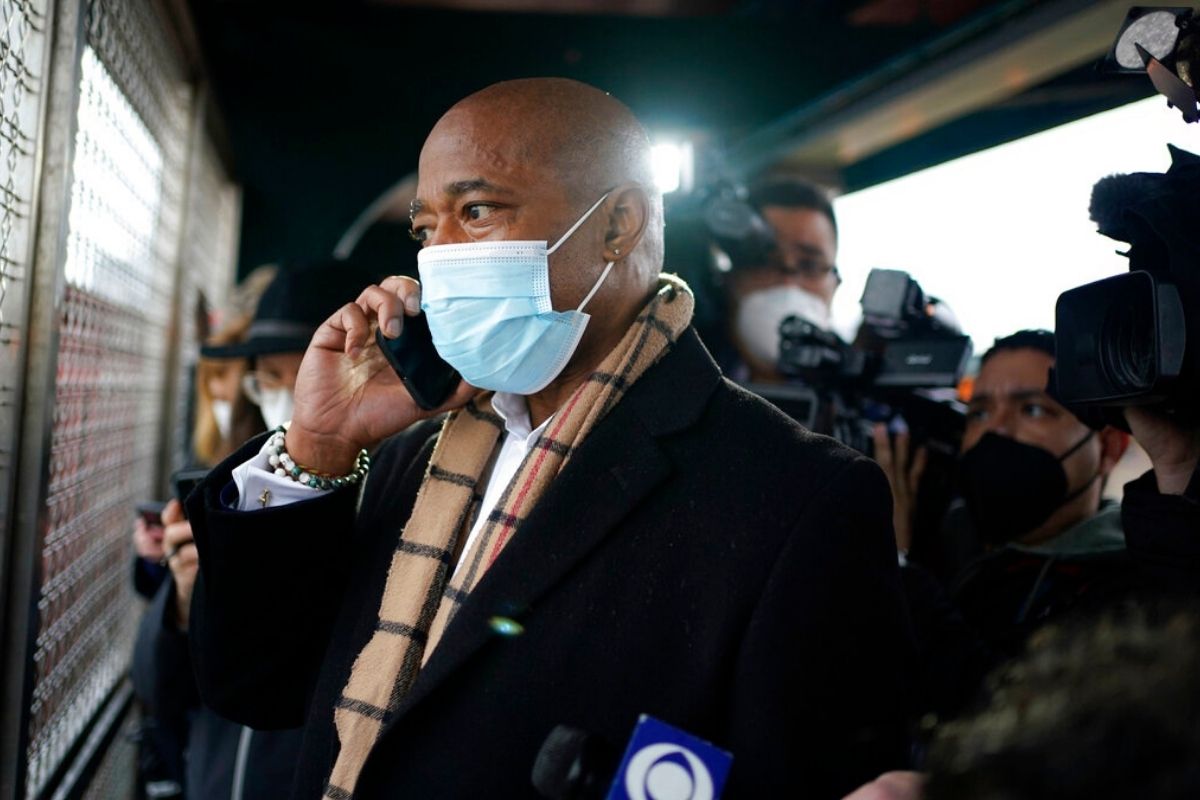 Mayor Eric Adams in New York did not block the new bill that allows 800,000 noncitizens living in New York City to vote in local elections. The Republican National Committee is now suing the city for this law.

“I believe that New Yorkers should have a say in their government, which is why I have and will continue to support this important legislation,” stated Adams. “I look forward to bringing millions more into the democratic process.”

Ronna McDaniel, chairwoman of RNC, declares this law a threat to election integrity. The GOP is challenging the law in court.

McDaniel said, “American elections should be decided by American citizens. If Democrats can subvert elections this flagrantly in America’s largest city, they can do it anywhere. The RNC is suing to protect the integrity of our elections, and we stand ready to do the same wherever Democrats try to attack the basic security of your ballot.”

“Plaintiffs contend that the Noncitizen Voting Law is unconstitutional and violates Articles II and IX of the New York State Constitution as well as the State Election Law and the Municipal Home Rule Law,” reads the RNC’s lawsuit.

The claim continues, “Plaintiffs seek a declaratory judgment that the Noncitizen Voting Law is unconstitutional, violative of New York statutory law, and invalid, as well as an injunction permanently enjoining the Defendants, the Mayor and the New York City Board of Elections, from enforcing or implementing the law in any respect.”

NYC Councilman Ydanis Rodriguez stated, “It’s important for the Democratic Party to look at New York City and see that when voting rights are being attacked, we are expanding voter participation.”