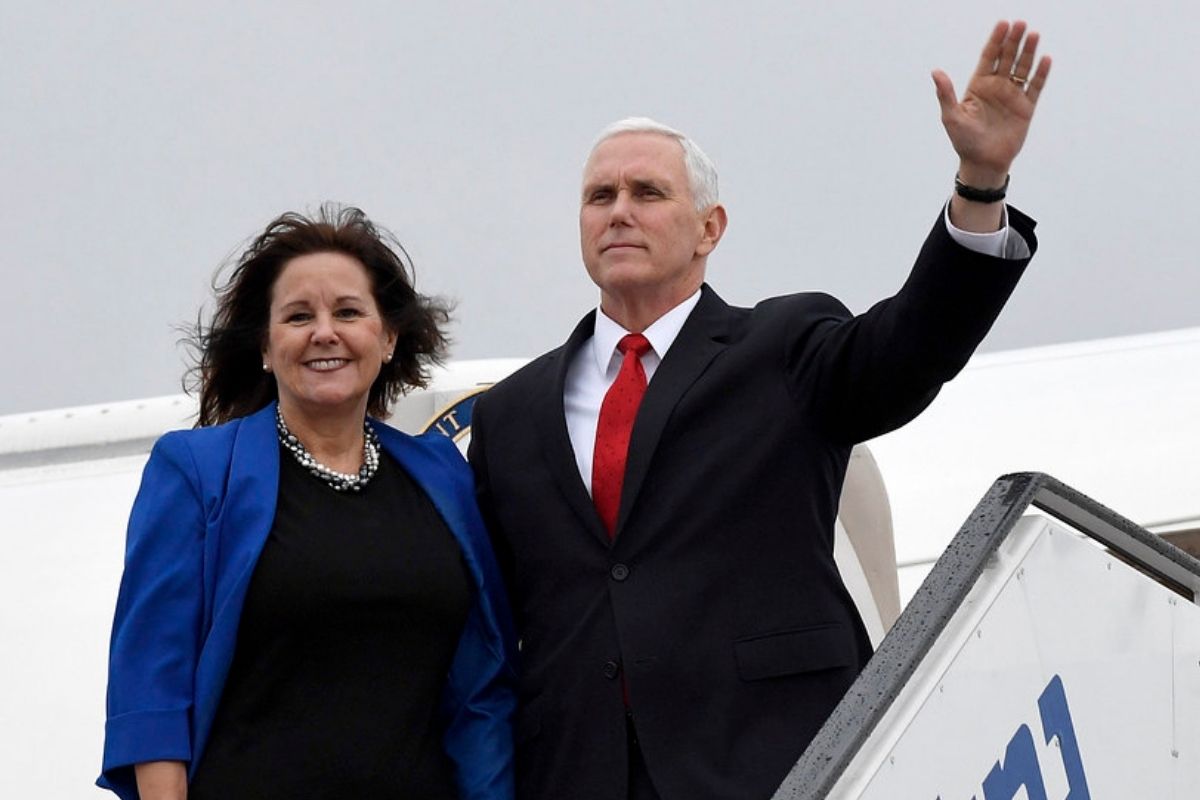 The fight for private businesses on federally imposed vaccine mandates is not over. On Monday, former Vice President Mike Pence filed an amicus brief. The case is now in the hands of the US Supreme court. Pence claims that vaccine mandates are a dangerous overreach and abuse of federal power, stripping freedoms from the American people.

On Friday, the high court will hear challenges to the Biden Administration's mandates. The case primarily focuses on whether or not the Federal government has the power to impose vaccines on private citizens of the US.

Solicitor General Elizabeth Prelogar argued for the mandatory vaccination of all workers because the Federal government is attempting to prevent "grave" danger.

"Delaying enforcement of the [mandate] thus would likely cost many lives per day, in addition to large numbers of hospitalizations and other serious health effects," she said.

"With the reopening of workplaces, the emergence of highly transmissible variants (both Delta and Omicron), and the rise of COVID fatigue, the danger to workers is not just grave, but worsening," she added.

However, Pence does not believe Biden's Administration is as concerned about preventing the spread of the virus as they are about flexing their power over the American people.

In a statement, Pence said, "America is about freedom and the ability to make the best decision for your family or business, and Joe Biden's vaccine mandate must be stopped in its tracks in order to preserve freedom, protect American livelihoods and businesses, and to safeguard our constitution."

Vaccine mandates were released in October of last year. The mandates originally ordered all employers with over 100 employees to force vaccines or risk excessive fines and personally cover the costs of weekly or even daily testing.

Large companies and government agencies quickly opposed the mandates and worked effortlessly to oppose the overreach of power. These various challenges have had mixed success, but Pence is optimistic about his advocacy group's argument.

In Pence's argument, he claims the Biden Administration is not seeking to mitigate workplace hazards with his mandates but rather to find a loophole to get around Congress.

Congress has not allowed the mandatory vaccination of the American public, and therefore The Biden Administration is using OSHA to do it for them. If the courts find that requiring vaccinations can be included in OSHA regulations, the mandates will become unnecessary, and many Americans will find themselves without an option…either get the vaccine or be unemployed.