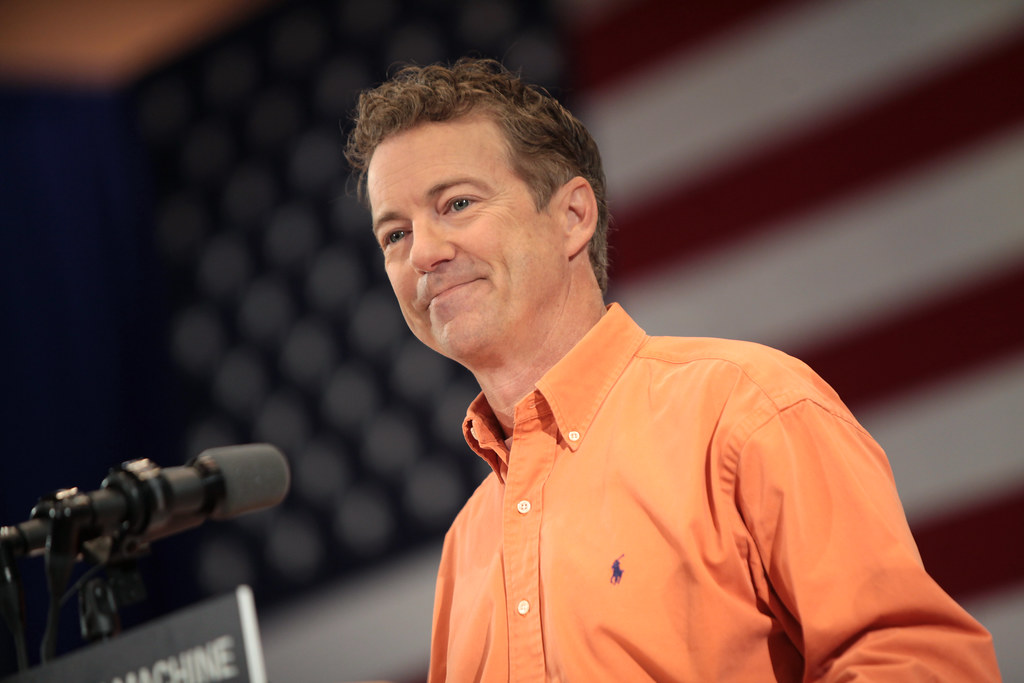 Rand Paul by Gage Skidmore is licensed under CC BY-SA 2.0

Kentucky Senator Rand Paul is going after the infamous Doctor Anthony Fauci once again. Saying that while Fauci is not up for reelection, he will be a factor in midterm elections. Paul has repeatedly said that once the Republicans regain control of the Senate, there will be investigations into Fauci.

Saying that “If I win in 2022, I’ll be chairman of a committee in the Senate. We will use the subpoena power to bring forth all the records.” Paul also mentioned that any requests for records given to the National Institute of Allergy and Infectious Diseases, of which Fauci is the Director, has resulted in incomplete and redacted information.

Paul did not hold back when he said, “I predict this: If Republicans take over the House and the Senate, Fauci will retire. And that would be the best thing for the country because he’s been so damaging.” He also mentioned how Democratic governors listen to him without actually trying to ascertain if what he presents is backed by scientific evidence.

Paul and Fauci have long been at odds with each other. In November, Paul really went after Fauci questioning his agency’s funding of gain-of-function research in Wuhan, China, where COVID originated.

He has also been critical of Fauci when it comes to vaccines. Paul has said some people have natural immunity and do not need the vaccine. Fauci tried to say Paul was wrong about that even though there is scientific evidence behind it. Also, Paul has tried to push therapeutics while Fauci has pushed vaccines.

They have long been at odds, but recently it seems Paul is coming out on top because there is science, data, and reason behind his arguments. If Paul is right and Republicans retake the Senate, Fauci will finally get his day in court. Rand Paul will make sure of it.

NO on Voting Reform! Manchin Sides Against Dems Again