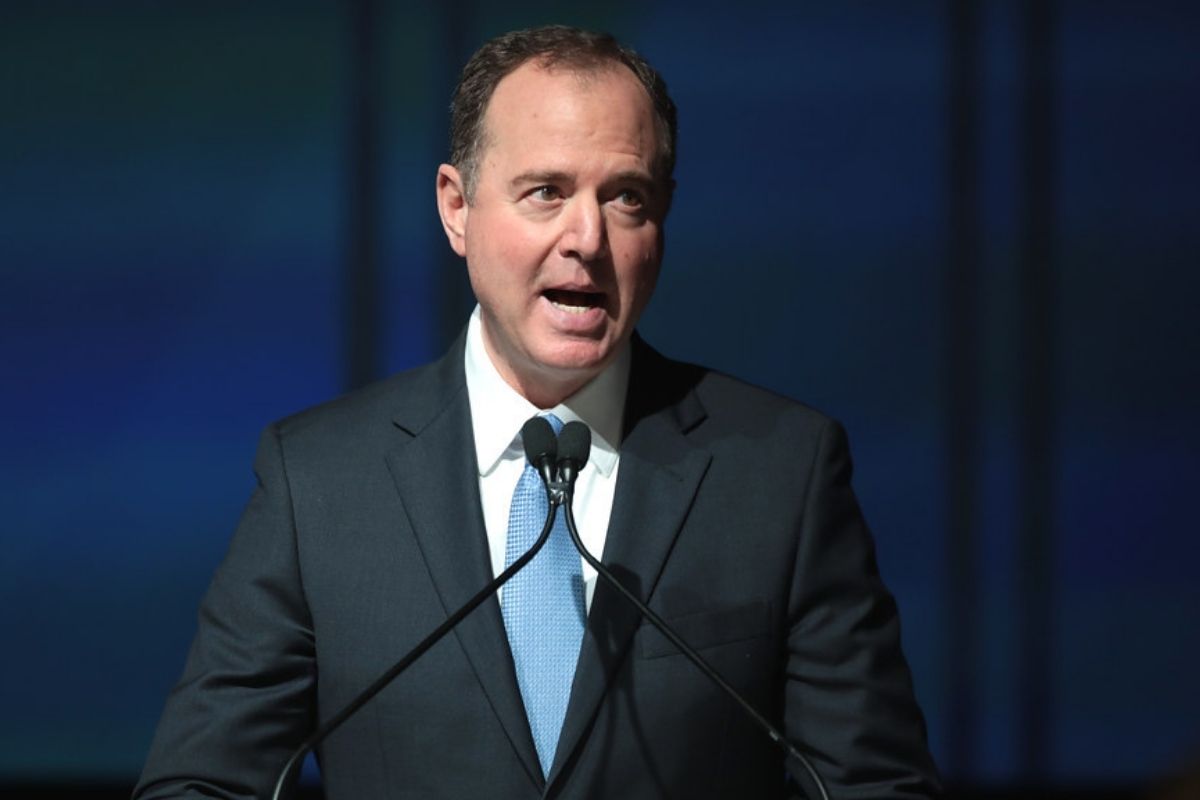 Adam Schiff by Gage Skidmore is licensed under CC BY-SA 2.0

Many Democrats are becoming worried as it looks like the Republicans may take back both the House and the Senate at the midterm elections. California Democratic Congressman House Intelligence Committee Chairman Adam Schiff is already making overtures to stay Committee Chair.

This comes after Republican Congressman Kevin McCarthy, the presumptive Majority Leader of the House after the midterms, has said he would remove Schiff as the Committee Chair using the standard that House Democrats set when they stripped Reps. Marjorie Taylor Greene (R-GA) and Paul Gosar (R-AZ) of their committee assignments.

“The Democrats have created a new thing where they’re picking and choosing who can be on committees,” McCarthy told Boyle. “Never in the history [of Congress] have you had the majority tell the minority who can be on committee. But this new standard which these Democrats have voted for—if Eric Swalwell cannot get a security clearance in the private sector, there is no reason why he should be given one to be on Intel or Homeland Security. He will not be serving there.”

Schiff is obviously worried, especially as such an outspoken critic of former President Donald Trump. Schiff spent pretty much the entire Trump Presidency saying he would deliver proof of Trump’s Collusion with Russia. Yet Schiff never provided said evidence.