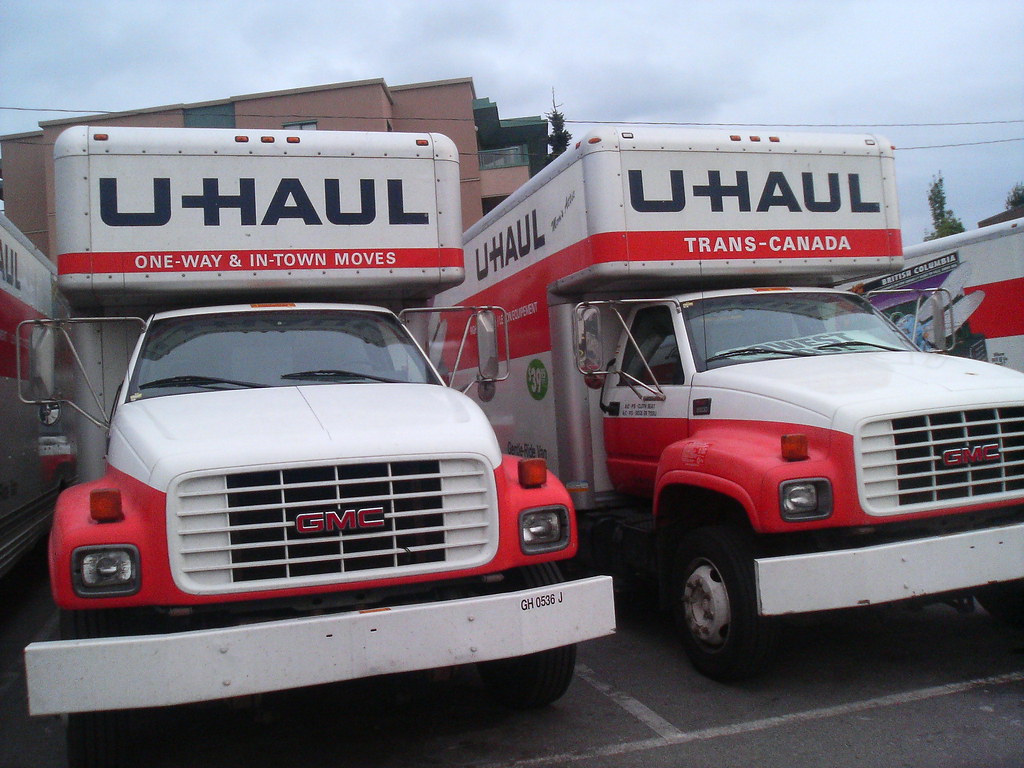 The nation’s biggest moving truck rental company, U-Haul, shared its 2021 report last week. It was pretty stunning in some of the findings when you combed the data. U-haul is a solid basis for American migration trends with over 2-million yearly one-way truck rentals.

Many people are leaving the states with restrictive laws and economic downturns. Many of those states just happen to be primarily Liberal or Democratic-run states.

Even with approximately 46,000 towing devices, 176,000 trucks, and 126,000 trailers belonging to the company. U-haul still ran out of inventory in California at different times last year. California ranked first in outbound rentals, with Illinois and Pennsylvania second and third, respectively. While another Democratic-run state, New York, came in sixth.

A former Trump advisor Stephen Miller said that crime in those states is “now worse than it has ever been before.” Many of those states have gone soft on crime and gone hard on their everyday citizens. That is a big part of why many people have decided to leave certain areas.

On the contrary, states like Texas have seen a lot of growth. U-Haul District Vice President of West Texas Matt Merrill said, “We see a lot of growth coming from the East and West Coast. A lot of people are moving here from California and New York. We also see a lot of people coming in from the Chicago markets. I think that’s a lot due to the job growth – a lot of opportunities here. The cost of living here is much lower than in those areas. Texas is open for business.”

Texas ranks first as far as growth in the United States, with other Conservative states, Florida and Tennessee, second and third. South Carolina, Indiana, Idaho, and New Mexico are other states coming in the top ten. Many are leaving Liberal-leaning areas to go into much less restrictive Conservative states.