U.S. Civilians Trapped In Afghanistan Make It Home For The Holidays Without Help Of Biden Administration 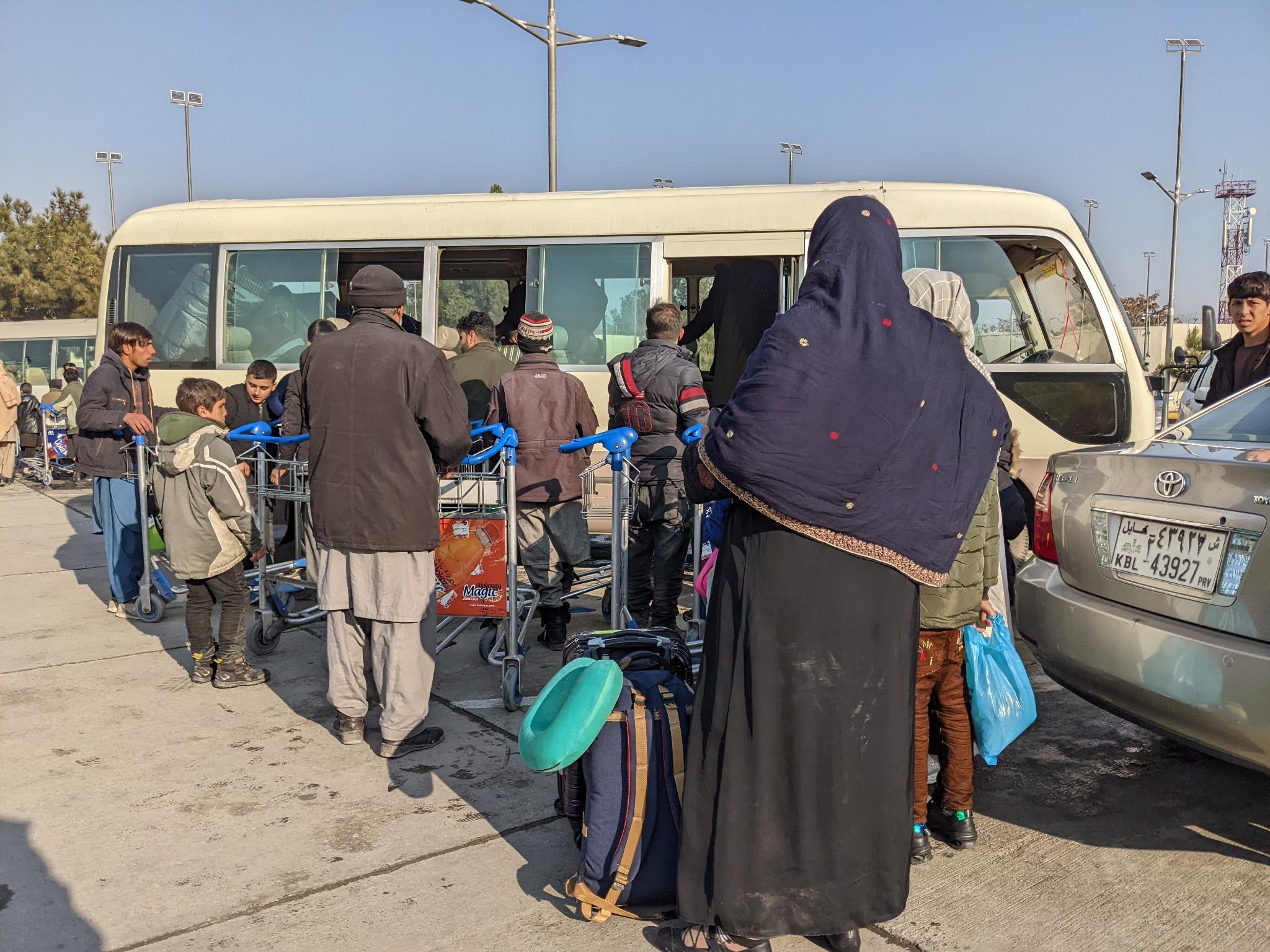 The tragedy of Afghanistan did not end with the military withdrawal in August. While many think the military could get all the American's out, they are wrong. Many remained behind to find their way home without the support of their country.

On Monday, The Biden Administration admitted that hundreds of U.S. citizens were left behind.

39 Americans have found their salvation in the hands of a civilian group called Project Dynamo. The group extracted them from the Taliban-ruled country on Friday. They arrived at the JFK airport in New York City on Saturday morning.

A spokesman for the organization, James Judge, stated, "This is the first known major airlift rescue with American boots on the ground since the U.S. government abandoned the country of Afghanistan in August."

Of the 39 survivors, over a dozen were children.

Project Dynamo was able to fly into Afghanistan through a surrounding country. Once in the country, they could extract the Americans to a safe house until their flight out of Kabul airport.

If you would like to support Project Dynamo, they are funded by donation through Save Our Allies, affiliated with The Independence Fund.