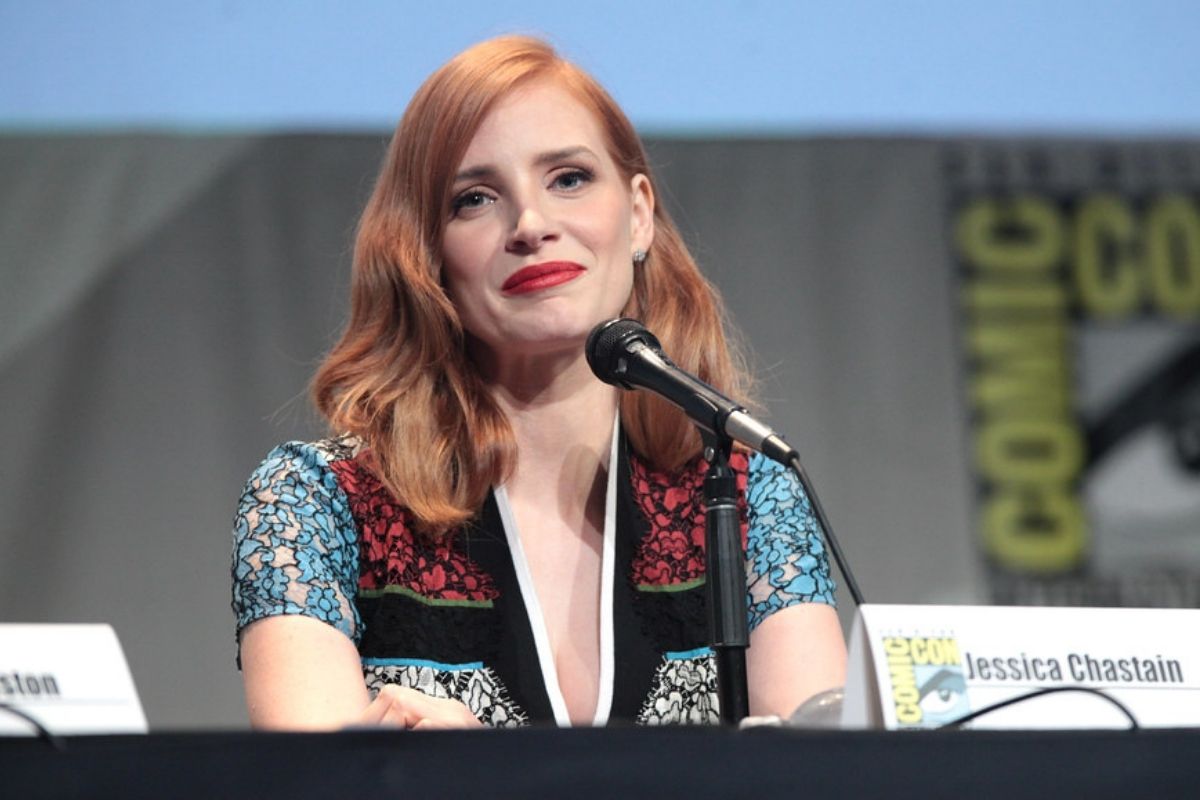 Jessica Chastain by Gage Skidmore is licensed under CC BY-SA 2.0

The new release of The 355 received a scathing review from Breitbart and other critics as the film hit a record low of $4.3 million in its debut weekend.

Collider reports, “Conservative estimates had put the film’s opening at between $5 million and $7 million, but this is a terrible result for a film playing in over 3,000 theaters and featuring the sort of cast that it does.”

A writer for Breitbart, John Nolte, offers his opinion of the flop calling it “sexless and humorless and antagonistic and cliched.”

Breitbart argues that the film’s tragic opening is due to the overbearing need for the entertainment industry to seem “woke”. In his articles, Nolte states, “The problem is that the whole idea of 85-pound women taking down 210-pound men is becoming a tired cliché, but nowhere near as tired as the propaganda that says this is something new.”

While some people may argue that an action-packed female featured spy movie is in demand, Breitbart states that Netflix already has the market covered and did not require the audience to leave home.

Nolte added, “The whole vibe is stridently anti-male, so there goes half your audience.”

“The godless liars and suck-ups in the entertainment media — even as Spider-Man: No Way Home racks up an astonishing $667 million domestic — are blaming this failure on the China Flu,” added Nolte.

He continued, “I’m telling you right now that had The 355 offered one bikini shot, it would have doubled its gross. If it had exuded anything close to a sense of fun, it could have been an actual franchise.”

Unfortunately for producers, The 355 did not bring people into the theatre. Nolte states that the film will be lucky to “clear $50 million worldwide.”